Skip to Main Content
It looks like you're using Internet Explorer 11 or older. This website works best with modern browsers such as the latest versions of Chrome, Firefox, Safari, and Edge. If you continue with this browser, you may see unexpected results.

Select the links below for access to branch-specific governmental resources.

The Guide to Law Online, from the Library of Congress, is a selective annotated compendium of Internet links of interest to legal researchers. The portal includes sites offering the full texts of laws, regulations, and court decisions, along with commentary from lawyers writing primarily for other lawyers, as well as materials related to law and government that were written by or for lay persons and government sites providing general information. 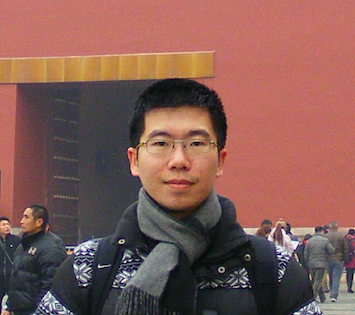